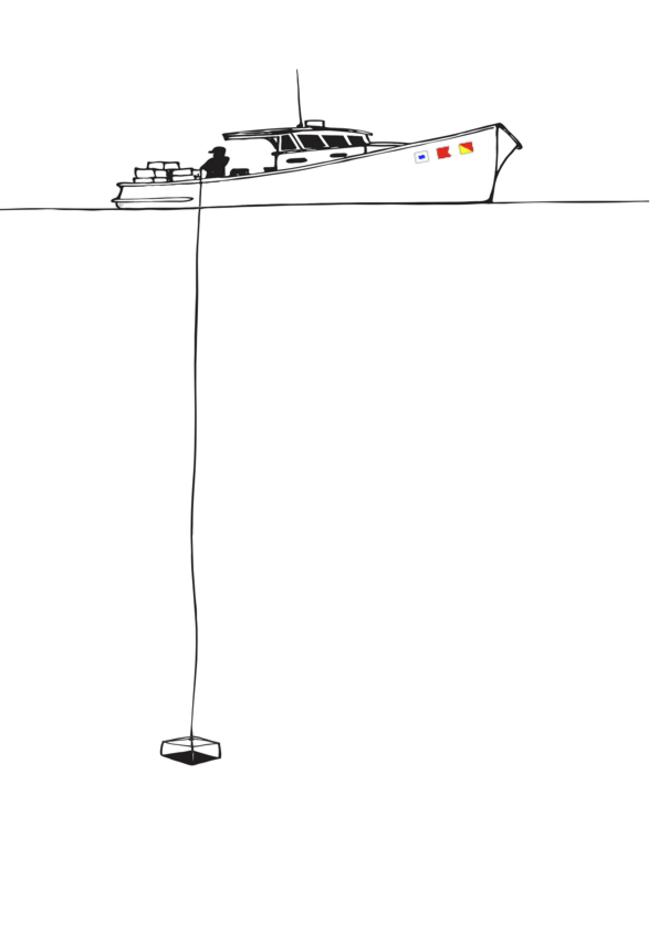 How two city guys became oyster farmers
Ever since Ben Gonzalez and his husband, Dave Daly, purchased a home on the North Fork of Long Island, they have dreamed about living there full time. After many years of Friday evening commutes on the Long Island Railroad and Sunday night schlepps into the city on the Jitney, they moved out of the city in 2015 to start Southold Bay Oysters and settle down full time in Southold, NY.
Southold Bay Oysters began as a small hobby when Ben and Dave joined the Cornell Cooperative Extension's Suffolk Project in Aquaculture Training (SPAT) to learn how to grow oysters. After two years of tending to their floating bags containing hundreds of baby oysters, they enjoyed their first harvest and began shucking their bounty at dinner parties and family events.

In hopes of moving into a commercial oyster farm, Ben and Dave applied for a 10-acre aquaculture site through the Suffolk County Aquaculture Lease Program. After completing the application process and obtaining numerous required permits, Southold Bay Oysters began growing their first crop of commercial oysters in 2016. Throughout the first growing season, the greenhorn oystermen attended to their oyster cages using a retrofitted 19' Mako scallop boat named El Pulpo that they purchased from a retired local bayman. Much of the process was figured out along the way with the helpful advice of other local oyster growers.
2017 was the first commercial harvest for Southold Bay Oysters. Ben and Dave attend events around the North Fork to showcase their local oysters, known as Southold Shindigs. 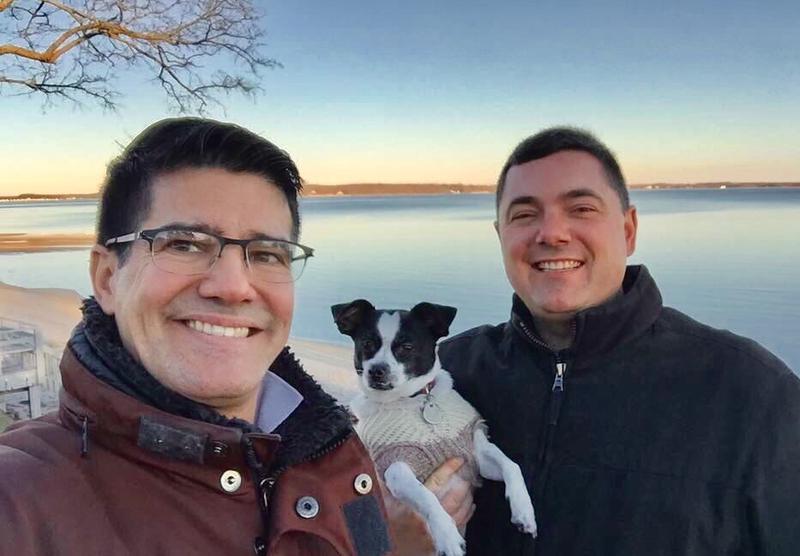